Jack Callaghan is a member of the “Circle of Eight”; and is one of our original founders. He was instrumental in organizing the motorcycle benefit run that became the catalyst for the Club, and he helped design the back patches that we proudly wear today.  Jack was a corrections officer, retiring from the State Correctional Institution at Dallas in July 2001.  He was also a decorated United States Army veteran, having loyally and faithfully served his country in the Vietnam War. Jack was a loving husband, father, grandfather and a dear friend to those who knew him.  On August 24, 2002, Jack lost his courageous battle with cancer; he is forever riding with us in the sky.

Rich Snyder is a member of the “Circle of Eight”; and is one of our original founders. Rich was born on May 16, 1953 and passed away on Thursday, October 24, 2019. He retired from SCI Frackville, and honorably served our country in the U. S Army for twenty years.  Rich was stationed in Germany during the Vietnam War. He was the first National Membership Chairman of the Pride, and is forever riding with us in the sky. 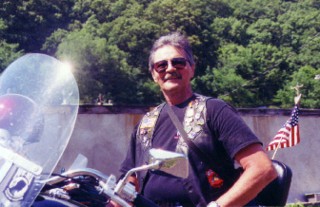 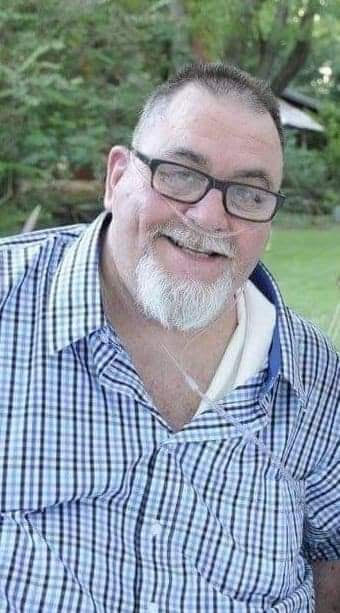 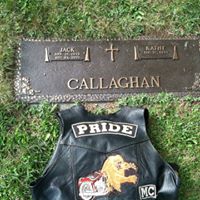 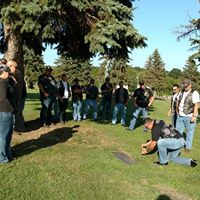